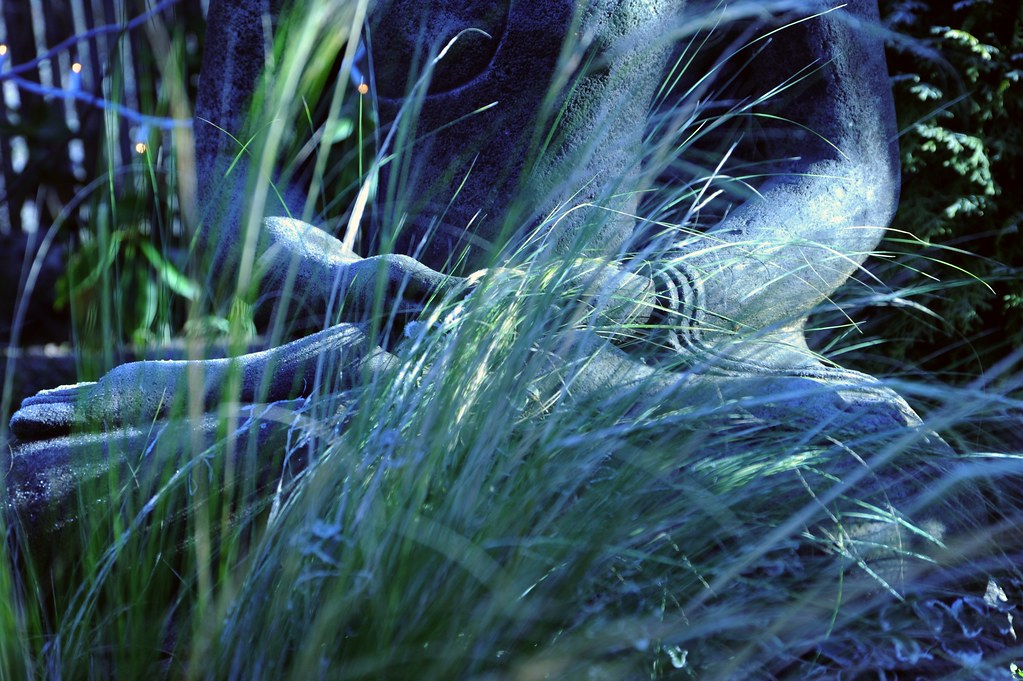 Right now, the world needs Bodhisattvas. We face seemingly impossible challenges. The problems facing our planet and our humanity are immense, inconceivably interconnected, and require a new way of being: they require being Bodhisattvas.

To most of us, these vows seem paradoxical and almost comically unattainable, yet the bodhisattva forms an aspiration to attain them anyway. How is this? Attainment of the bodhisattva vows are far beyond the capacity of any one person. And therein lies the answer. Bodhisattvas maintain a universal aspiration to end suffering for all beings. Their individual way of being operates through the perspective of the universal, not the local self. Being bodhisattva requires continuous consideration of and actions in accord with the universal, the Whole.

Viewed from this interdependent, universal, and whole perspective, these vows are seen in a different capacity: far beyond the limited conceptualizations of the local self. From this perspective the limitless possibilities contained in the whole picture become available. Even seemingly impossible challenges are no match for the innumerable possibilities of the universal.

In practicing as a Bodhisattva, one strives to encompass the whole picture, to see beyond the local self. Therefore, it stands to reason that practicing as a Zen Leader is being a bodhisattva. Through the practice of Zen Leader Flips, such as Flip 9: Local self to Whole self, we cast a net as wide as the universe “in the realization that only one thing is going on, and we’re a part of it, which is our functioning as a Zen Leader.” (1)

Ultimately a Bodhisattva is not a thing, but a way of being. With an open heart, anyone can practice this way of being. By continuously engaging with each moment, renewing the intention to not only see the bigger picture but to be the whole picture, one maintains the bodhisattva vows. From this perspective we have all that is needed to be bodhisattvas.

(1) The Zen Leader: 10 Ways to Go From Barely Managing to Leading Fearlessly by Ginny Whitelaw.

Jeff Nytes is a Zen Leadership practitioner and Instructor.