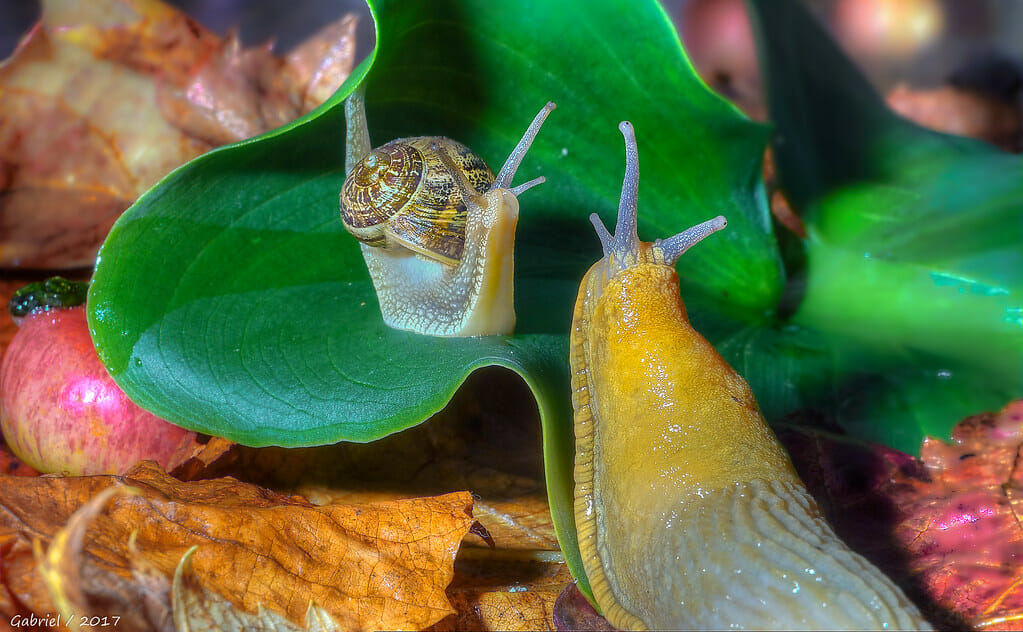 Over the last week, there seems to have been a theme running in my life around the words ‘I don’t know—the same message appearing in various guises. I often talk of my five-year-old son Obama as he can challenge me so profoundly, way beyond the type of challenge I can wave off or sidestep. Questions like “Daddy, why do snails have homes and slugs don’t” or “where are all the birds today” are common in our conversations. I often respond by saying I don’t know, which is always to his annoyance as he replies, “Yes, you do, you know everything!” Now in the world of a five-year-old boy, I may know everything, and by saying I don’t know, it is me just not having the time to explain or pay him the attention he seeks.

Interestingly, before coming to the practice of Zen, I would have indeed given him an answer, my mind leaping in and dismissing him with fact or fiction. My realisation around this habit of consistently producing an answer came whilst sitting listening to a lecture given by Greene Roshi at a week-long Sesshin at Spring Green, Wisconsin. During the talk, he was asked a question on the topic of Zen. I sat with anticipation and eagerness to hear the answer as he responded, ‘I don’t know.’ It was a moment of double-take for me; Wow, he doesn’t know! Yet I could sense reality in the moment and acceptance that Greene Roshi knew where he was in every sense, no bullshit, just sitting upright in the dojo.

We know from Zen leadership training that acceptance brings with it joy, enthusiasm and limitless opportunity. Why would you respond in any other way? I left that week’s training, eager to experiment with those words, life suddenly seeming so much lighter and straightforward. A few weeks later, I was sitting in a meeting with a dozen colleagues, and a question came to me that I had no idea how to answer. I took a long exhale, shook my head and said, “I don’t know”. The reaction was surprising; I physically felt a gasp from the meeting participants as their shocked faces fell upon mine. It was one of those moments suspended in time and space with which previously I would have felt significant discomfort – instead, a feeling of agility and groundedness arose.

We sat with the ‘I don’t know’ for several minutes, asking how the question left us feeling, a truthful or creative answer, the difference between an alignment or misalignment of head and hara.

Then last Wednesday, whilst facilitating a well-being workshop with senior leaders, the ‘I don’t know’ topic came up again. It was quite a discussion with the group fully agreeing that no one dared to announce that they didn’t know in a meeting, even with the caveat that they would find out. We sat with the ‘I don’t know’ for several minutes, asking how the question left us feeling, a truthful or creative answer, the difference between an alignment or misalignment of head and hara. The group, recognising their own ability to put something out there to protect their self-interests, especially from the humiliation of the gasps and stares, even at the cost of creating self-made anxiety as our hara (gut feel) sits uncomfortably in silence.

Then, late Friday afternoon, the ‘I don’t know’ arises again as I read Ginny Whitelaw’s Forbes article. She says, “to trust connection in leadership means having the humility to know we don’t have all the answers, nor could we”, she goes on to say “trusting connection means we trust ourselves to move and adapt with the flow of things, feeling a part of it, rather than apart from it.” For me, that is paramount for the “I don’t know” in our daily Zen training. Aligning head, heart and hara allows us to stand firm in the ever-changing forces that we prevail in the knowledge that we have done the right thing regardless of consequences. As C.S. Lewis put it, ‘True humility is not thinking less of yourself; it is thinking of yourself less’.

Are you ever challenged to influence others or achieve purposeful change?

Making your greatest difference requires harnessing the power of resonance within yourself and with others. Take advantage of this limited-time offer for yourself (and with those you invite) to learn and practice with an expert and an online peer-group community.

Leadership author and consultant Ginny Whitelaw presents Resonate, an online course for you (and your team) to improve your resonate presence, and in doing so, you will improve your experience in life and in the difference you make.

In just an hour per week over six weeks, plus three 90-minute, peer-interactive Zoom engagements, you will learn how to better recognize resonance in yourself and others, become more influential, and achieve more purposeful change.

learn more and register for resonate

What does An Interconnected Universe

Mean For You As A Leader?

String Theory is on the ropes. A new vision of an interconnected universe has 3 potent and practical implications for leaders. What are they? Read on.