Making Peace in the War of Perfectionism:

4 prompts to practice self-compassion when the battle is inside yourself. 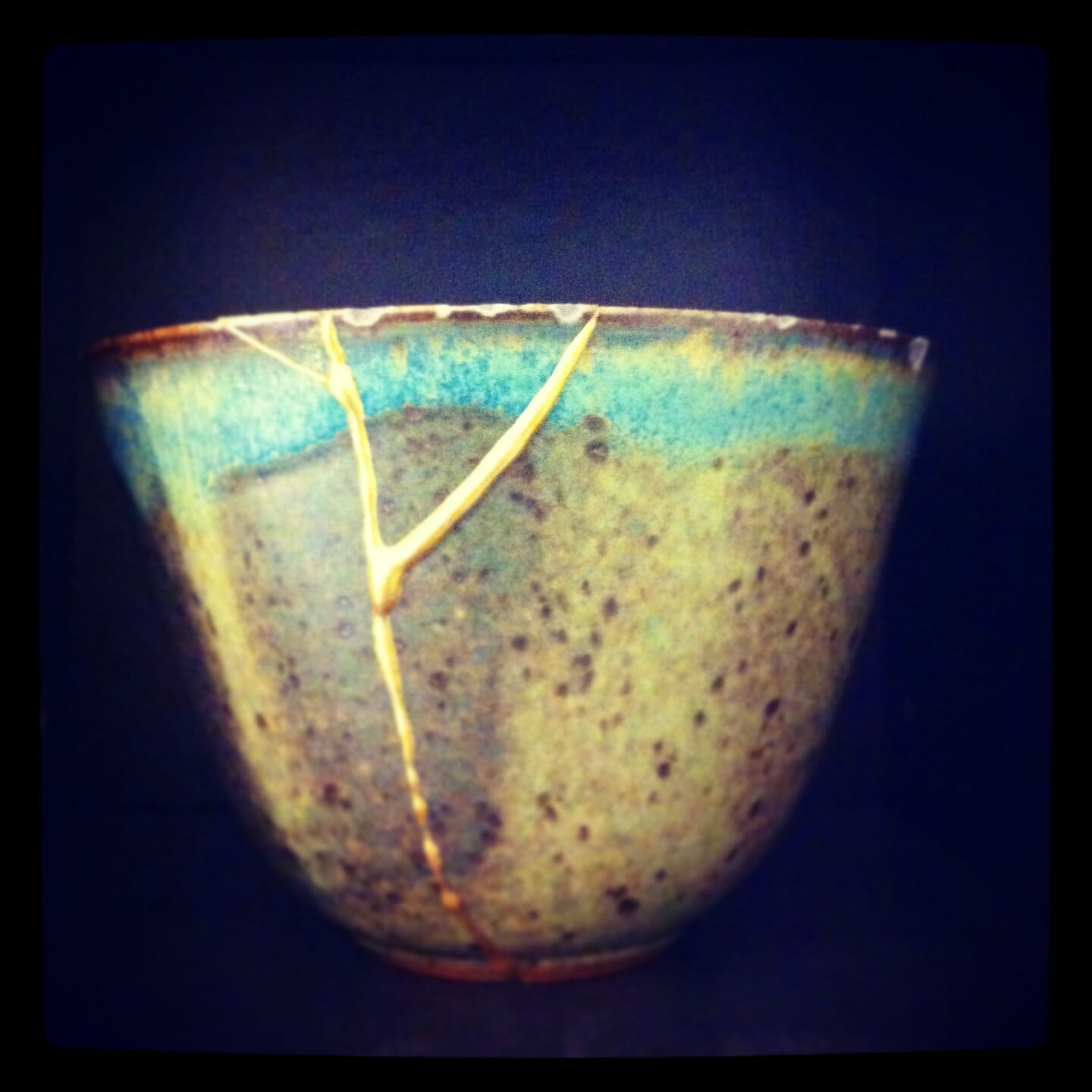 Making Peace in the War of Perfectionism:

I have always been a perfectionist. For as long as I can remember. Or, let’s say, I am a person who has experienced a great deal of perfectionist thoughts and behaviours. I am in recovery – most days. This goes back to my own childhood challenges, to receive praise and avoid abuse, I would think that if I could just be the best, then I would not have to suffer. And so for my whole life, in pursuit of my perfect self, ironically, these thought patterns have been the cause of much, much, deep personal suffering. Isn’t it funny, how what we seek to avoid, can be exactly what we create?

Now teaching in a school with young people with severe and complex trauma, I can truly see how perfectionism is a valid and understandable trauma response. So much! So why even try? When we feel as if we will fail no matter what we do, as we are essentially flawed, how will we ever find out what we can truly become? Just like my students, my internal battles did not begin as such, they started in the environment I lived in, which was at war. I then internalized those battles and as I grew, so did the war within me grow and rage, until I broke. Many, many times. And the healing, just like the battles, has only come from having the courage to take off the armour and sit on the battlefield, war raging. And rather than pick up my sword toward myself or others, to instead, choose the Way of becoming still. It might sound romantic, but in my experience, it’s really not.

But in some ways, it can still be beautiful. Just like the Japanese art of Kintsugi, where we put broken pieces of pottery together with gold, there is simple beauty beyond perfection in embracing our imperfections and flaws as artfully raw and human. Even when our sense of self may have been shattered by the weapons of guilt and shame, it in the brokenness that we might begin to see ourselves beyond the prisons of our conditioned mind.

It is hard to imagine that a Samurai, a person of austere training and discipline in the body, could possibly understand what it means to be a perfectionist. Would they not be beyond such mental suffering? Would they have some sort of practice that stops them from ruminating on things to the point of no-action, or anger, or frustration – with themselves?

When you read the translated writing of Zen Masters, Master Swordsmen & Samurai of ancient Japan, how they approached the fluidity of their own mind was directly connected to the fluidity of their body. There was no separation. This spirit of Zen connectedness was evident in the life and work of Takuan Soho.

Takuan Soho was a Japanese Zen Monk, calligrapher, painter, poet, gardener and tea master whose writing has been influential in Japanese culture since his birth in 1573 in Japan. He was friends with Miyamoto Musashi and many other Samurai of his time, and wrote a lot about infusing the spirit of Zen into many aspects of life, including the Way of the Sword. In his famous collection of essays, The Unfettered Mind, he says,

So what did Soho mean? And how can it help us when we are completely frozen by the prison of perfectionism in our own minds?

Perhaps the answer might lie in the root cause of our perfectionist suffering. How often do we ask ourselves why we are so tough on ourselves for being human? And not just the superficial why of, I just want to do well, but a much deeper why, what pain are we seeking to avoid, or pleasure are we seeking to have?

Soho suggests that our suffering is in how we seek to follow the world, rather than our own authentic truth. If we are always perfecting, who are we doing it for, ultimately? Do we seek to cause our own suffering because we are following our own Way, or because we think there is a Way that others would wish for us? Is our perfectionism a performance for others? If it is, then perhaps if we follow own Way and we do not follow the world, in doing so, we seek to release all the ways in which we hold ourselves in a prison of our own making, thinking it will somehow be better for others if we continue to punish ourselves.

Soho quotes an old poem in The Unfettered Mind;

This, too, is something in one’s thoughts.

Simply do not think

About not thinking at all.

For me, there is freedom from the war, when I remember that perfectionism never had any power, or truth, in the first place. Peace does always exist, it’s just sometimes I forget that.

Perfectionism was actually just a thought. A thought I may have repeated many times until it became a pattern, guided my behaviour and then ultimately became a battle in my life.

Therefore maybe peace can be found when we intervene into our unhelpful thought processes and question our thinking, so we may be free not to follow the world, but choose a less-than-perfect-but-still-beautiful Way.

One that is our own

Soho, T 1986, The Unfettered Mind, Writings from a Zen Master to a Master Swordsman, Shambhala, USA.

Melanie Fawcett is a writer, researcher, film maker and educator. She completed her first Zen Leader program in 2021.

3 ways to zen leadership this fall!

AND we are running HEAL programs concurrently with all Zen Leader programs so Serial HEAL, Weekend HEAL and In-person HEAL are also all available.

FEBI in the news!

We’re so proud of and grateful to FEBI-Certified Coach, Stacey Bevill, as she brings FEBI front and center in a feature article with South Carolina’s Upstate  Business Journal.  If you’re a FEBI-certified coach, maybe this will inspire an article that you can make happen.  And if you’re a coach who’s not FEBI-Certified yet, we have a cure for that. Get in on the early bird special pricing for our  next FEBI-4U and FEBI Certification .

FEBI in the news!

ryan ROSHI: why do i keep killing houseplants?

In her “Stuff I’d Rather Not Talk About” series, Ryan Roshi shares her perspective on different everyday experiences of being human. On March 27, 2022, she talked about her relationship with houseplants.

Leaders who lie can amass enormous power, which can make one doubt whether leading according to the truth or Way of things is also powerful, possible or all that different from just repeating lies enough that they sound true. It is.