Slow is steady,
steady is fast 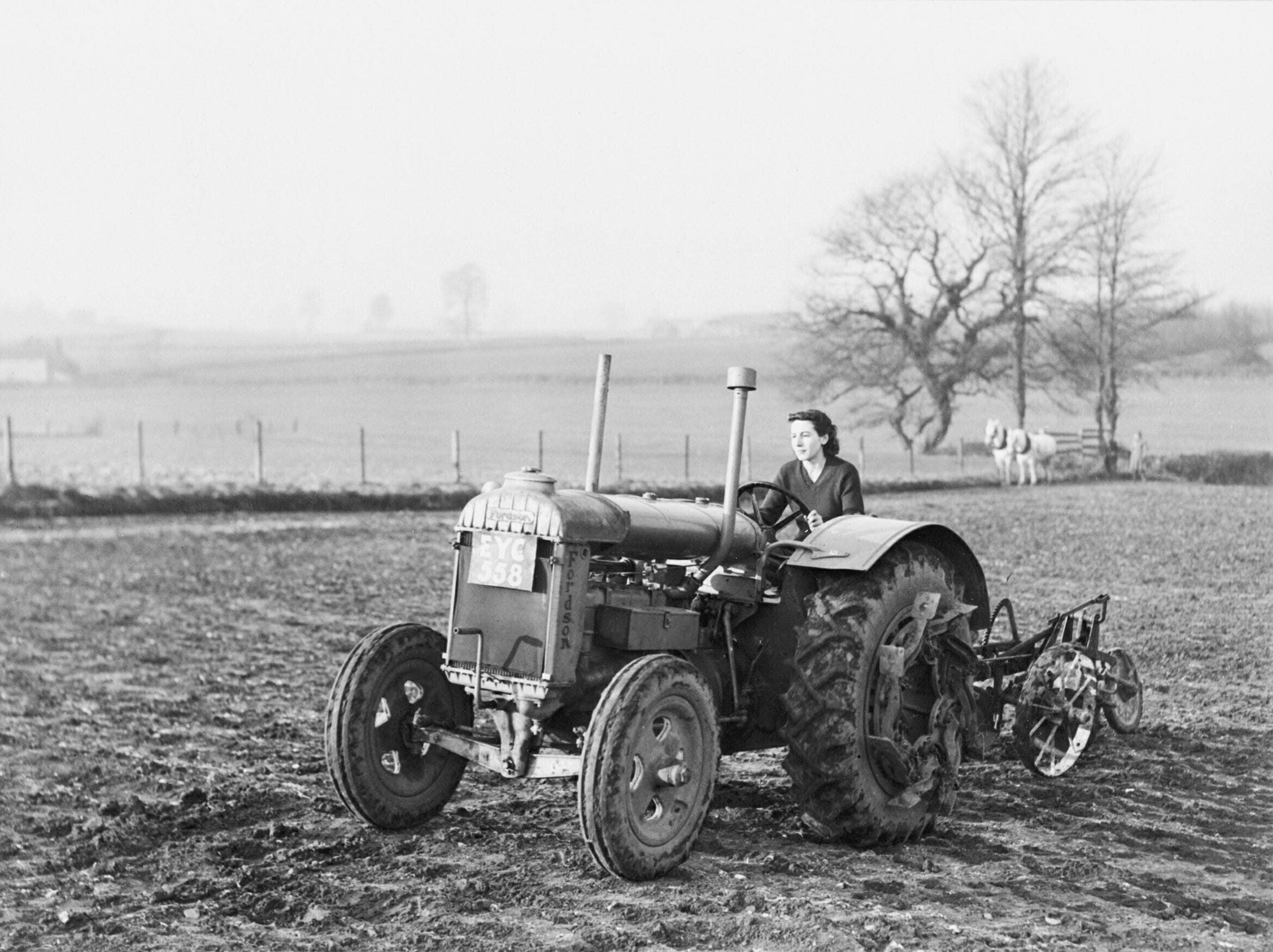 slow is steady, steady is fast

I have been undergoing a rebrand as it has become noticeable that Executive, Leadership and Business Coaches seem to be morphing into Well-being and Wellness Coaches. The holistic approach appears to be more fitting on the heels of a pandemic that has significantly shifted how many people see their lives. I must admit that in the rebranding exercise, the title of ‘The Slow Coach’ seems to fit the times, as my coaching practice appears to be taken up with clients all trying to go too fast. Several months ago, I also began living out the mantra “Slow is Smooth, Smooth is Fast” after coming across an article about the American free climber Emily Harrington. Her feats and world records demand such a mantra as a way of staying alive; it is no wonder she has put this into her bones, a single slip and it’s game over. Surely everyone wants things to go smoothly, yet how many of us physically slow down to go faster?

Here in England, it is my son Obama’s first school summer holiday and, at the age of five, he cannot comprehend time. So telling him that he has six weeks’ holiday is meaningless. Each evening, he makes me smile and laugh when he asks the same question, ‘do we have school tomorrow?’ and I try to explain that he is on holiday. I find myself reminiscing on my childhood and those summer holidays when the time for me was endless, and there was no race to get anywhere fast.  I spent many hours working on the local farm in my teenage years, driving an old cab-less, Massey Ferguson tractor up and down the water meadows. With the roller clanging on behind, I felt every undulation of the land through the hessian sack folded on the steel seat. The days would seem to roll forever, the morning mist burning off and turning into a heat haze under the midday sun, before late afternoon would arrive and the sun would start its descent. The neighbourhood fox would occasionally trot past, and the flights of the swallows diving over the stream and butterflies fluttering along the hedgerows would keep me company—the drone of the tractor the perfect accompaniment.

I am not sure when the transition occurred, but I learnt to run somewhere between these memories and adulthood. And when I say run, I am talking about running towards the future and away from the past, the days of being the landscape gone. There is no doubt that whoever did teach me taught me well. I’m no exception, really, as we humans have been running for thousands of years, seeking, searching and striving and, in my case, looking in the wrong place for the wrong thing. Twice in my life, there have been big shout-outs to stop, and both times it felt like being whacked around the head with a baseball bat. The first time came in my twenties with the death of my daughter; it was a pointing finger. I knew something needed changing, but I had trained with the toughest, and in the depths of my grief, I was straight back on the horse and off at a gallop.

This time, it wasn’t a single strike brought on by an unexpected death, but a constant battering over several years of an economic downturn pushing me and my life to the brink and beyond. Finally, there was nothing left to force, and I found an unexpected inner peace within the stopping.

The second time was almost 20 years later. This time, it wasn’t a single strike brought on by an unexpected death, but a constant battering over several years of an economic downturn pushing me and my life to the brink and beyond. Finally, there was nothing left to force, and I found an unexpected inner peace within the stopping. The present moment was unavoidable, the past gone, burnt to a cinder, and the future unthinkable. I was in the midst of an English winter, left wandering the shoreline, all thoughts drowned by the crashing of waves on the pebbles and the salt air filling my lungs. Finally, once again, maybe the first time since boyhood, I found the present. It gave me the realisation that my running was over. I wasn’t going back the way I had come. I had no idea where this strong realisation came from or how it would play out, but I knew that it would be a way of living that I hadn’t visited for a long time. Nothing special, not trying to be someone or something, just being that landscape.

I had fallen upon this realisation, not through my own choice. But having seen it; how did I hang onto it? I had turned to meditation during the battering. And now with time on my hands, I began daily 20 minutes sits,  using what must have been the first mediation app on the market.   The discipline of daily sitting came with ease as it was a way out of my suffering. The trick seemed to be to not be pulled back into the past, or worry about the future. A turning point came when Zen Leadership came into my life twelve months later, and the first of what would become many trips to the Spring Green Dojo. Sitting my first zazen in Spring Green was a coming home experience; I have rarely felt like I have belonged so much. Although things had slowed considerably in my life, it was a further slowing. There was nothing at Spring Green to drag me out of the moment; Instead, 109 Acres of Spring woodland bursting with effervescent greens and a cacophony of bird song, the aroma and tastes from the kitchen and zazen.

Sitting trips to Spring Green became the norm for several years; they are an excellent way to identify what it is you’re looking for, waiting for, or running after. In between my trips, I would knuckle down religiously to daily zazen, the App long gone. I would sit alone in the early morning darkness, waiting for the daylight to appear.  The practice of slowing my mind and breath began to shift something, and I found myself rubbing up against the next obstacle on my path, that of letting go!  It makes me smile as I think of my humanness to grab and attach to things outside of me and the misunderstanding that pulled me in the opposite direction from the one I needed to travel. Luckily for all of us, zazen is the whole package, no seeking, no searching, and no striving required. Slow is smooth, smooth is fast. All we need is great faith that zazen will deliver, acceptance of our doubt as we move in the opposite direction of those around us speeding up, as we slow down, and finally, great determination to sit daily.

What are the flips of Zen Leadership?

The Zen Leader Pathway takes you through 10 Flips in consciousness that will help you eliminate fear and transform your leadership. In this 5-minute video, Dr. Ginny Whitelaw introduces the first Flip: From Coping to Co-creating, where we invert our energy from reacting outside-in to things we do or do not like, to extending our energy from inside-out to co-create and transform situations.

Good Vibrations or: How I Learned to Tap the Power of Resonance to Improve My Relationships

Ginny speaks with Dr. Greg Ketchum of the Coach-on-Demand Podcast about Resonance: what it is, how it works and 3 things you can do to get it working better for you.

Listen to the podcast (15 minutes)

If You Build It, Will They Come?

As leaders reimagine post-pandemic businesses and ways of working, resonance replaces wishful thinking in bringing vital honesty to: Build it and they will come.