summer in the city 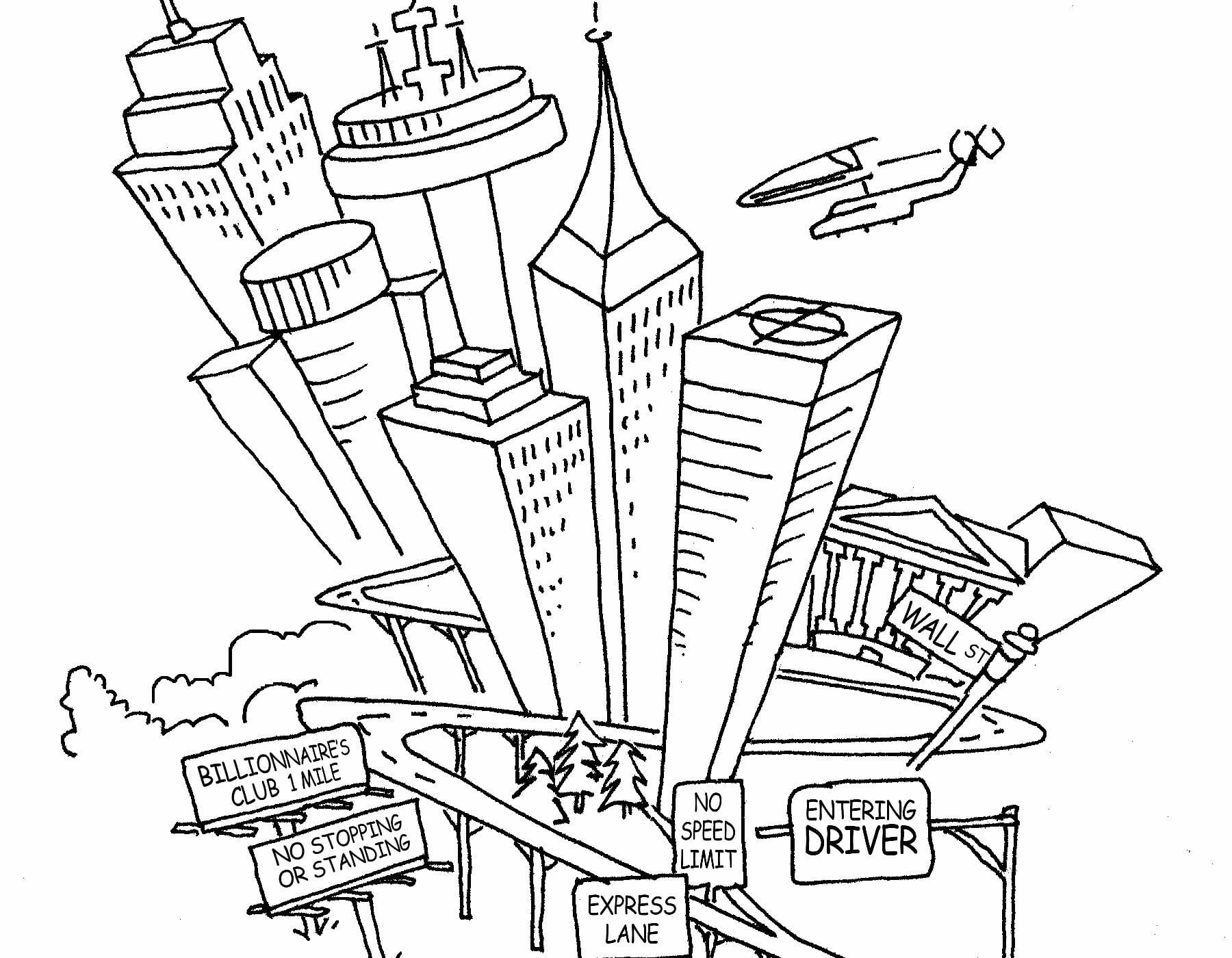 If the energy patterns were cities…

What happens when you combine the Zen Leader with the human 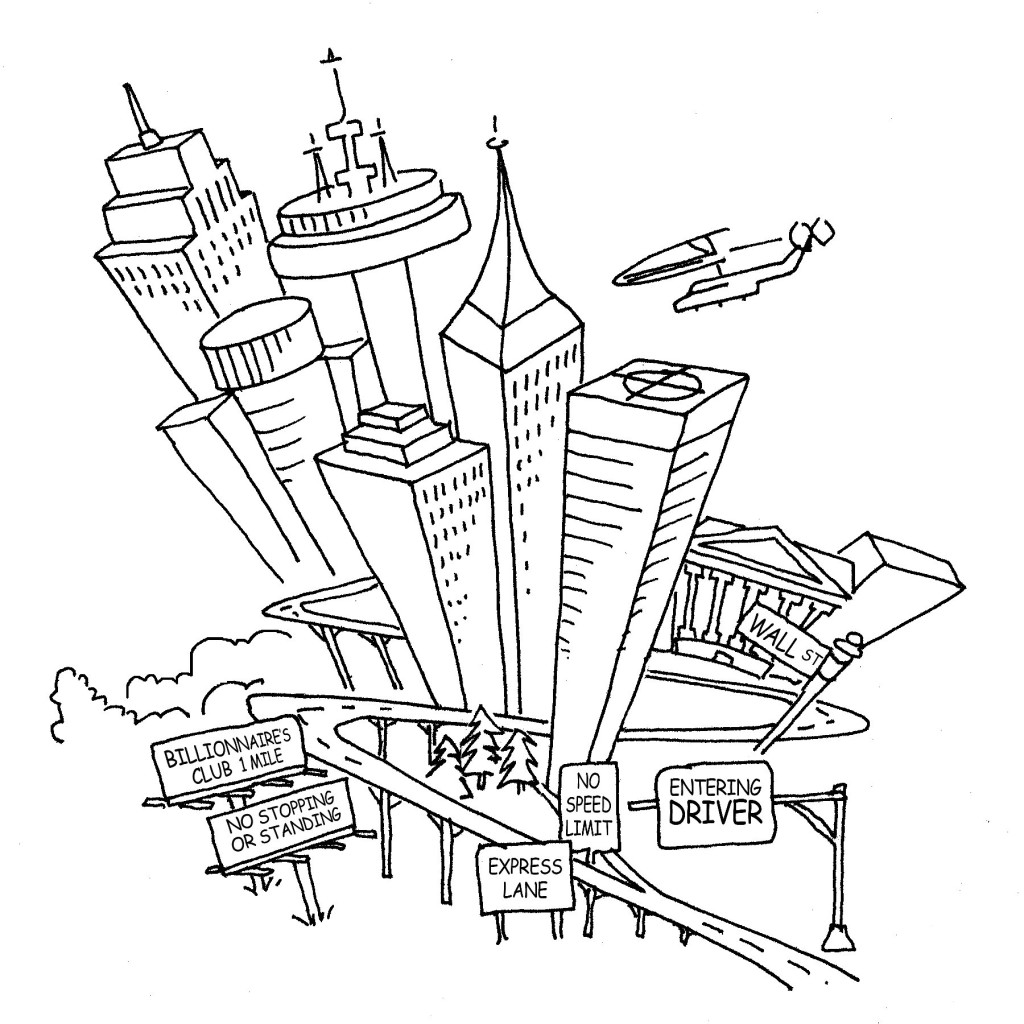 spark plug, Rebecca Ryan, who guides cities on how to be more liveable and attractive to the next generation? You get CitiZen, of course, which is what played out last weekend at the Institute for Zen Leadership in Spring Green, WI.  A hardy and heartful group of leaders gathered for a 3-day program on how to use the flips of the Zen Leader, the pain, pressure and deep causes of their city challenges, and their own breath and body as resources for transformation.

I learned so much from this group. For starters, they reframed my sense of how quickly the human body can change between a Thursday

night and a Sunday afternoon. In our first “sit” (i.e., seated meditation), I saw the usual high shoulders and high knees that signal tension throughout the body. Early on, we focused on how to set the hara – the lower abdomen – and breathe down to it on each exhale. Determined to “get it,” the group pushed us for more explanation, more exercises until they could feel how to set their hara and support their whole posture from this base (you can download an exercise we shared with them, if you’re curious). And then it was as if the tension started melting out of their bodies. We helped that process along with a session of deep bodywork (thanks to Alex Greene), and body-expanding swordwork and tai chi (thanks to Michael Hodge), but I think it was their sincerity and solid base that supported the process the most. By Sunday I felt I was sitting with people who had been doing this for years.

I also learned what unsung heroes they area, dedicated to making city life better for you and me. “We’re used to being invisible,” one participant commented, “Because people only notice potholes and problems; the absence of complaints means things are going well.” While national and many state-level governments are paralyzed by partisan politics, cities have to work. And yet, city leaders are often caught between special interests, common good, and radically 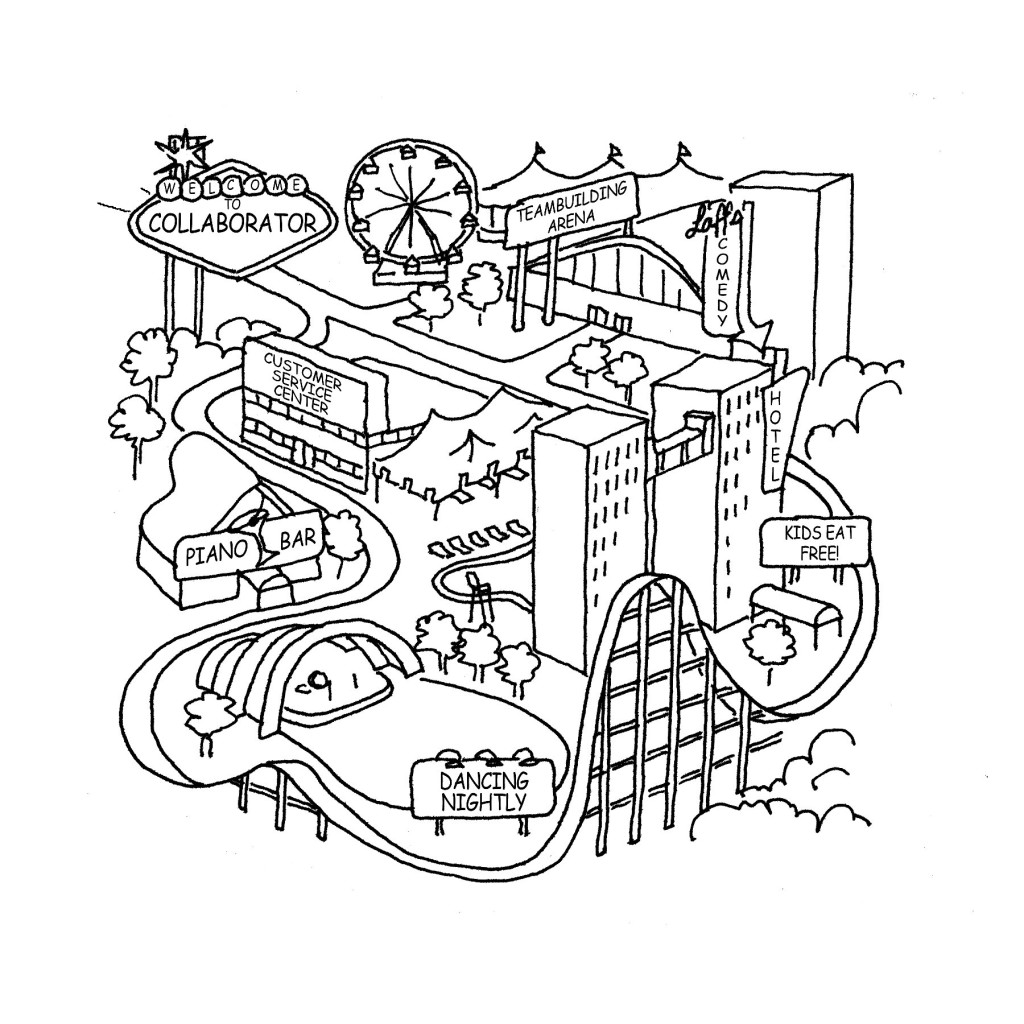 different visions of what it means to work. Cities reflect the differences in us (as Diane’s drawings depict). They are an “audacious experiment in self-government,” as Palo Alto city manager and poet, Jim Keene put it. Arising out of the “necessities of life, cities remain to create a good life.” We imagined if the city were a body, what sort of posture and breathing it would have to foster “the good life.” Jim highlighted the city square as a key part of that posture: the gathering place where diverse interests come together and stand on common ground.  The hara of a city. 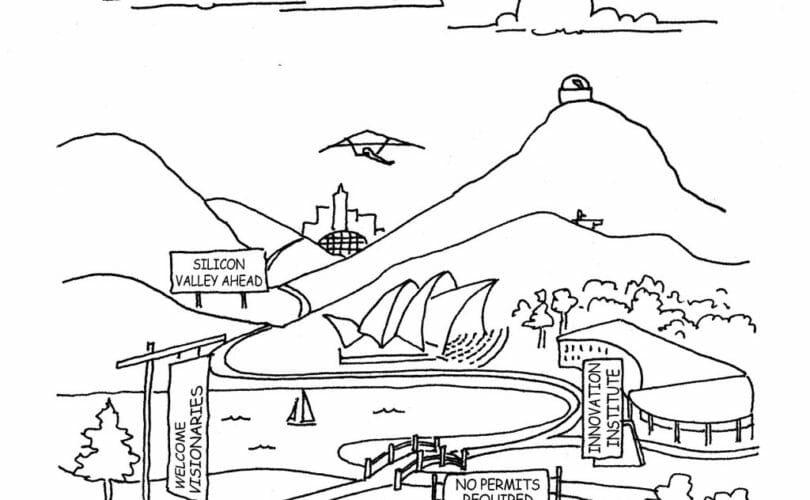 As for the CitiZen program, “This is deep leadership training,” Jim said, “that allows one to stand firmly on the ground and bring one’s gifts more fully into the world.” I picture these gifted participants doing that now, and hope they can feel my gratitude for the absence of potholes, the presence of city squares, and the imperfectly perfect experiment in democracy they are helping us run.
-Ginny Whitelaw