What Globalization Taught Leaders —And What They Need To Learn Now 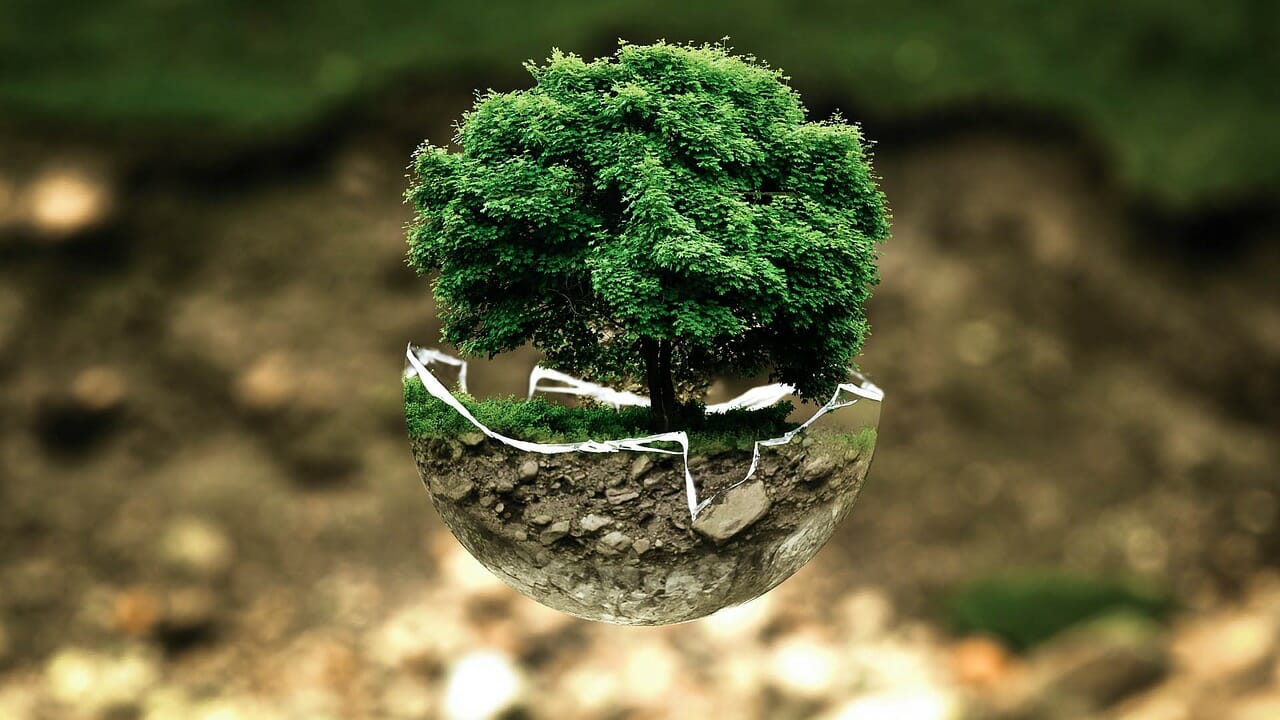 What Globalization Taught Leaders—And What They Need To Learn Now

The 1990’s were a burgeoning time for global ventures. NASA was in the game, too, and I was in the thick of it, charged with integrating the International Space Station. I recall how small the world seemed as I was flying between continents or in conference calls, negotiating interfaces with our international partners. But the world was poised to become smaller still as the fledgling Internet came online in 1996, throwing open the floodgates to globalization.

Companies of scale everywhere started figuring out how to gain even greater economies of scale, serve global customers or access lower-cost labor markets by going global. But they soon learned there was a trick to it: going global brought the complexity, diversity, and uncertainty of the world into the culture of an organization and stretched the consciousness of its leaders. If enough leaders couldn’t make the leap to a global mindset, their organizations would flounder and fail. But enough leaders did make the leap for globalization to spread, lifting hundreds of millions of people out of poverty in less developed parts of the world, while creating vast winners and losers in the developed world and stirring a nationalistic backlash.

Now in the 2020’s, the tenets of globalization are being severely challenged. War, nationalism and authoritarianism threaten the civilized order on which globalization relies. Two years of a global pandemic have threatened employee wellness and disrupted supply chains on which global companies depend. But the most far-reaching threat is a climate emergency that necessitates redefining our use of energy and relationship to the planet. A new type of organization is being called for: one that is less global and closer to home. One that values thriving for people and the planet that supports us. And just as with globalization, a new leadership consciousness is required to anchor this new kind of organization. But this time, it’s not just an individual mindset; the crucial leadership leap needed now is a collective and embodied sense of what it means to be a connected human being, functioning from connected wisdom. Inspired by the principles of permaculture, this could be called a leap from global leadership to Perma-Leadership.

To understand what’s needed for this next leap, it’s useful to refresh on where the last one left off. When Stephen Rhinesmith’s, A Manager’s Guide to Globalization came out in the 1990’s, it laid out the new skills that would become known as a global mindset. Skills such as managing conflict and paradox, collaborative decision making, multi-cultural competence, teamwork and emotional intelligence created a blueprint for leadership development for the next 20 years. These were generally taught as “head” skills and behavioral frameworks. For example, leaders learned about Barry Johnson’s 2×2 matrix for Polarity Management that honored the value and concerns of opposing points of view. They were taught the research around and importance of Emotional Intelligence, comprising self-awareness, self-regulation, empathy and social skills.

But it was one thing to intellectually grasp the models of a global mindset and quite another to be able to lead this way. Something deeper was required: a kind of inner work that gave one the maturity and confidence, for example, to relinquish one’s own point of view and be curious about another’s. Or the inner work by which empathy could become a felt sense rather than intellectual guesswork. Books like Kevin Cashman’s, Leadership from the Inside Out captured this growing recognition that leadership, if it were to be authentic, where “the walk matches the talk,” was also an inside job. More embodied and integrated leadership approaches followed, often based on authors’ and teachers’ physical training in meditation, yoga, martial arts or sports.

So, if the era of global leadership development started from a global mindset and engaged deeper mind-body integration to support it, the leap to Perma-Leadership starts from deeper mind-body integration and reveals the connection of self and other, of ego and eco. Importantly, this sense of connection goes beyond a cognitive understanding (e.g., “The Internet connects us all.”) to a felt sense (“The ocean currents move within me.”). With this leap, the ethics of permaculture—care for the planet, care for people, care for the future—are enacted, not based on altruism or rules, but with a felt sense of recognizing the self in other and the other in oneself, and a natural reciprocity in one’s relationships. This embodied sense of reciprocity has been a part of Indigenous wisdom traditions for millennia, but largely forgotten in the West. With this leap, it’s remembered.

This leap is not linear, but more of a cycle, as depicted below*. In practice, this cycle is not traversed unidirectionally, but with loops and feedback where each stage continually informs the others. But it does generate a nominal progression that can apply as readily to a personal leadership journey as to the collective development of a team or a new corporate strategy. The following examples illuminate some of the processes or practices by which each stage might be learned or enacted.

The foundation of this leap is a felt sense of connection that deepens and broadens with experience. As part of an individual leadership journey, it might start with being in a part of nature that one loves and easily losing oneself, being one-with the surrounds. Collectively, it might be fostered by taking a group of leaders to an awe-inspiring setting in nature and guiding them through a sensory immersion by which that nature comes alive in them. It might deepen through the practices of Zen Leadership, such as hara breathing and meditation, that further invite the condition of Samadhi and dissolve the illusion of separation. To remember who we are in this connected context is to feel ourselves a part of nature and nature within ourselves. It is to sense ourselves a part of others and others within ourselves. It is from this foundation that this cycle unfolds as an expression of love and reciprocity, not rules.

Next, this connected state is applied to an important matter at hand. As part of an individual journey, it could be a challenge, opportunity or purpose calling one now. A team might be focusing on its formative purpose. A group of senior leaders might be re-examining their strategy. Using a set of shifts distinguishing the future from the past or where-we-want-to-be from where-we’ve-been, a desired future is reimagined. Different shifts will apply to different situations, but the Bio-Leadership Project offers a useful starting point in terms of the following nature-inspired shifts that are shaping the future.

Individually, one might reimagine an opportunity in view of how it could be done in a regenerative way, rather than an extractive, exhausting way. A team might reimagine how it goes about its purpose in self-organized ways, rather than through centralized control. A company’s strategy might be reimagined through the shifts of waste-free cycles rather than linearly, or from the perspective of the company’s lifelong service to future generations, rather than this year’s targets.

A reimagined future will call for change, both inside and out, which calls for personal energy and often resonance-building inspiration to bring others along and build collective energy. Individually one might build stamina through wellness practices and skillfully aligning one’s being and doing to match what the reimagined future calls for—requisite for conducting a possible future into the present. A team might build its collective stamina through energizing relationships and team synergies. Leaders may inspire others toward a reimagined future strategy, not as a “sell job” but by being one-with them and showing how this future is in their interest. Managing energy at any of these levels is well-supported by the patterns taught in Zen Leadership—Driver, Organizer, Collaborator and Visionary. These nervous system patterns are available choices for meeting the moment, each important at different times in different ways as summarized below.

Physicality and Use of Patterns in the Nervous System – Ginny Whitelaw, Adapted From The Zen Leader

Finally, connected, agile leaders convert intention into results. This happens through a process of resonance between present moment opportunities and attuned human beings, listening, adapting, and making the future real in the present. Offering ready support to this stage are the 12 design principles of permaculture. The principles that are the most relevant will depend on the matter at hand and the stage of the project. For example, an individual might be guided initially by observing and interacting and then by implementing small and slow solutions. A team might focus on valuing diversity and innovating at the edges. The collective leadership that guides a reimagined strategy might emphasize producing no waste while obtaining a yield.