Being What is Needed: What is the “Zen” in Zen Leadership? 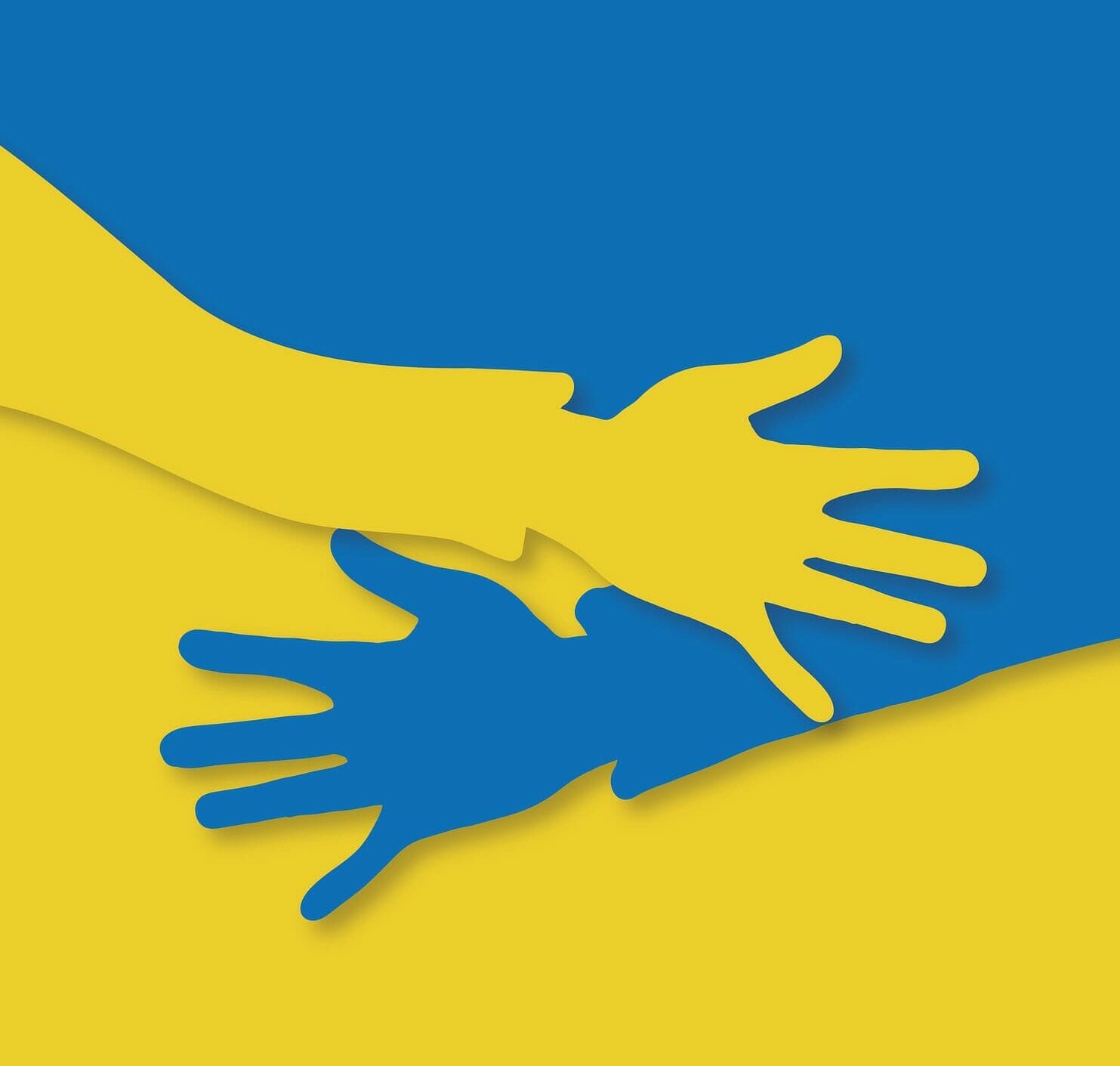 Being What is Needed: What is the “Zen” in Zen Leadership?

To answer the question in that title, Zen is simply a tool to foster the development of leaders of a certain type. There are many places you can go to learn about Zen as a tool, but here I want to talk about those leaders “of a certain type.” Leaders with little ego at play. And because there is little ego at play, they can more clearly see the needs in the world around them. Like Volodymyr Zelenskyy, the President of Ukraine.

I’ve been following several blogs since the Russian army invaded Ukraine last spring. These are blogs written in English but drawing upon several Ukrainian and Russian sources for news of the day. My initial motivation came from concerns about the Russian and Ukrainian families of some of our Zen students. And one of my sanzen students is a US Army officer stationed now in Eastern Europe. But I’m finding myself these days paying less attention to gains and losses of territory, paying more attention to the support that Ukraine’s president is providing to the citizens and soldiers of his country.

You may have seen video of him arriving in the city of Kherson, immediately following the Russian retreat.  Not long before his visit, the air over the city was still full of artillery shells. Even by the time of his visit, Russian troops still had artillery within range of the center of the city. Here’s what Angelica Kolomoysteva, a resident of Kherson, had to say about the eight months of occupation prior to Zelenskyy’s visit, a period of little food, water, fuel or electricity. “People were not afraid. They were stopping [Russian] military vehicles with their bare hands.”

So, what posture could the leader of Ukraine possibly adopt when meeting such people? Anything heroic, anything self-centered, anything less than authentic would ring hollow. Somehow he knew that. He simply showed up, stood straight, used long breaths and said, “We’re not done fighting.” That was a man with few barriers in the way of seeing what is true.

As for his role as leader of the Ukrainian military, by all accounts his principal contribution is three-fold: staying out of the way of those with the capability to make effective military decisions, effectively stimulating the supply of financial aid and equipment from other countries, and showing up without fear as close to the fighting as possible.

Zelenskyy hasn’t trained in Zen, and I can only speculate about the circumstances of his life and career that gave him the ability to stand at that podium in Kherson with so little ego at play. But he points us to the tools that Zen offers to those have not yet cultivated that ability. Softening the ego is a trainable skill because it is a physical skill. “Ego” is really just another name for our collection of habits, neuromuscular reflexes hardened into our bodies over time. By training in Zen, those habits first become evident and then begin to soften. And the more they soften, the more any of us are able to see the world around us more clearly and to simply become what is needed.