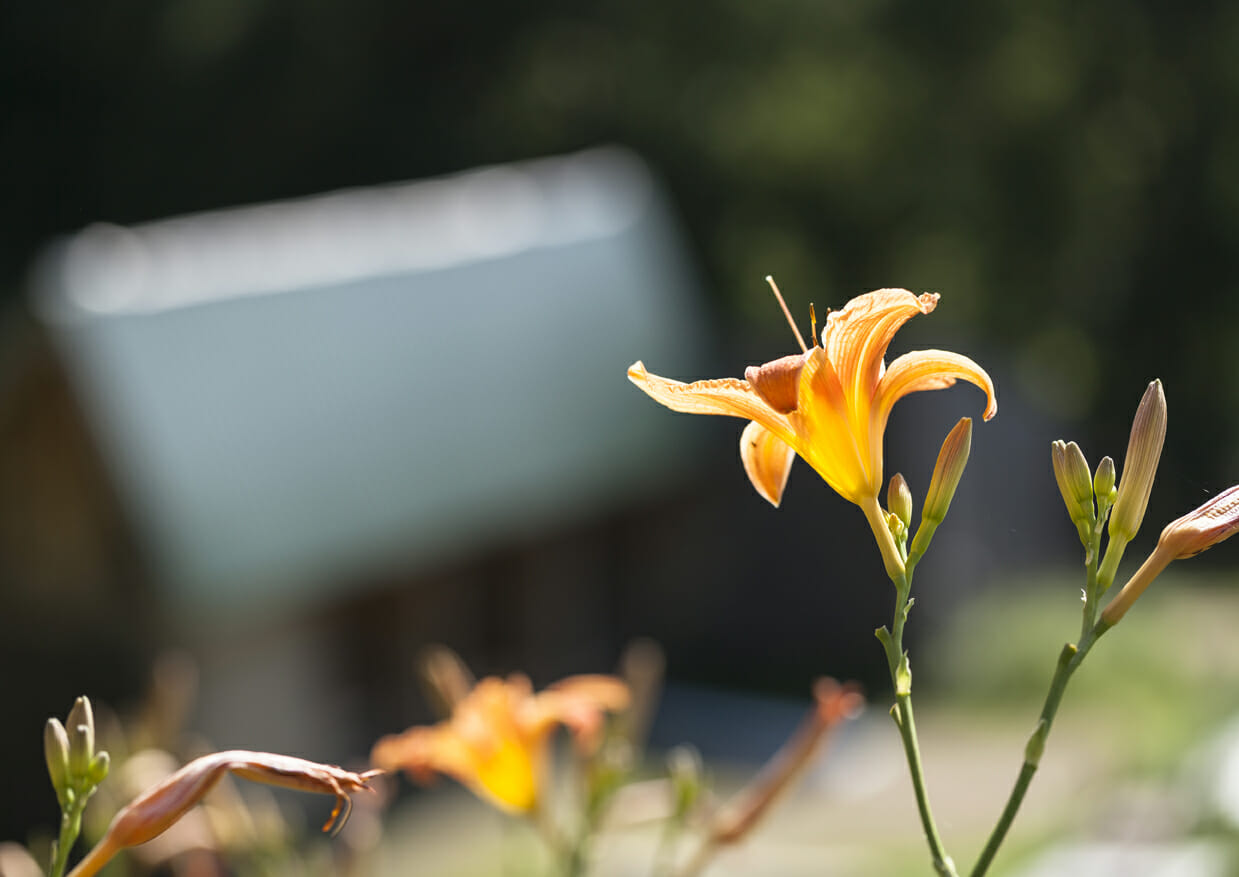 In 2011, not long after the walls were up on the dojo building, Ginny was meditating inside and an idea grabbed her: she could train leaders here. She’d been teaching leadership programs in corporate and academic settings for decades, but she knew a different depth of work would be possible with a group of bold, self-selected leaders in a setting as inspiring as this one.

The idea wouldn’t let go, and grew beyond running a program into building an institute, offering an immersion into physical Zen training combined with embodied development of critical leadership skills. The following year, 2012, saw the publication of Ginny’s book, The Zen Leader, whose reframing “flips” shaped the first program of the newly-founded Institute for Zen Leadership (IZL). Describing the fledgling Institute in 2012, Ginny wrote:

Zen and Leadership belong together. Only through Zen can leadership development fully culminate in the free and full expression of the whole leader. Only through leadership can the full benefits of Zen be brought to the world. IZL will bring world-class leaders, leadership teachers and Zen teachers together to create leadership development programs unlike anything being offered today. These programs will go deeper into embodied learning than one finds in corporate or business school programs, but like the best of such programs, they will also be practical and applied, personalized and research-based. IZL’s curriculum will evolve with the needs of the leaders it serves and the expertise of its faculty.

Evolve it has, both in curriculum and reach. Given the size of the Spring Green Dojo, programs were small and intimate, 10-15 people. Yet people had experiences that they described as life-changing and wanted to share them. A guest speaker in 2013, futurist Rebecca Ryan, brought the program to local government leaders and, later becoming Chair of the IZL Board, helped the Institute grow its future.

Physicians attending the program wanted to bring it to healthcare professionals and helped to create and teach the HEAL program.

Third from the left is Dr. Kristi Crymes, our VP and head of the HEAL Program.

A participant from the UK, Andy Robins, wanted to bring the program to Europe, and would be later joined by Cris Nakano in anchoring programs in the UK and Europe.

Several others, including Sridevi Tohai, wanted to bring Zen Leadership to Asia, and inspired the rollout of a certification pathway for instructors and coaches.

Our instructors now number close to twenty, many of whom donate their time to teach with us and continue their growth in our Master Class.

Further growth was made possible with the addition of the mind-body personality test, FEBI, and full-time staff to coordinate our raft of volunteers. Emily Alpert became our FEBI Operations Manager and master coach to the FEBI coaches. Bill Kingsbury joined as our Program and Operations Manager. Thanks to the skillful plate-spinning of our staff and all of the people who helped spread our programs, by 2019, robust certification pathways were in place for FEBI, HEAL and Zen Leadership, and in-person programs were popping on three continents.

2020 changed everything in our world, as it did in yours. We moved all of our programs online, where we continue to explore and be surprised by how much can be taught through a screen. Ginny’s award-winning book, Resonate, also turned into a robust, online course in partnership with Interplicity.

While in-person training may resume for some programs, we’ve discovered that our online curriculum is the best way to reach people around the world. It’s easier on the people, easier on the planet, and easier to integrate the training into everyday life. The past year has also brought a reckoning with racism, climate emergencies, and brokenness in healthcare. IZL has dug deeper to understand our own work to do in these areas and ways to open leaders to the greater love, wisdom and fearlessness with which they can face this time and create the future.

Join us in writing the next chapter.