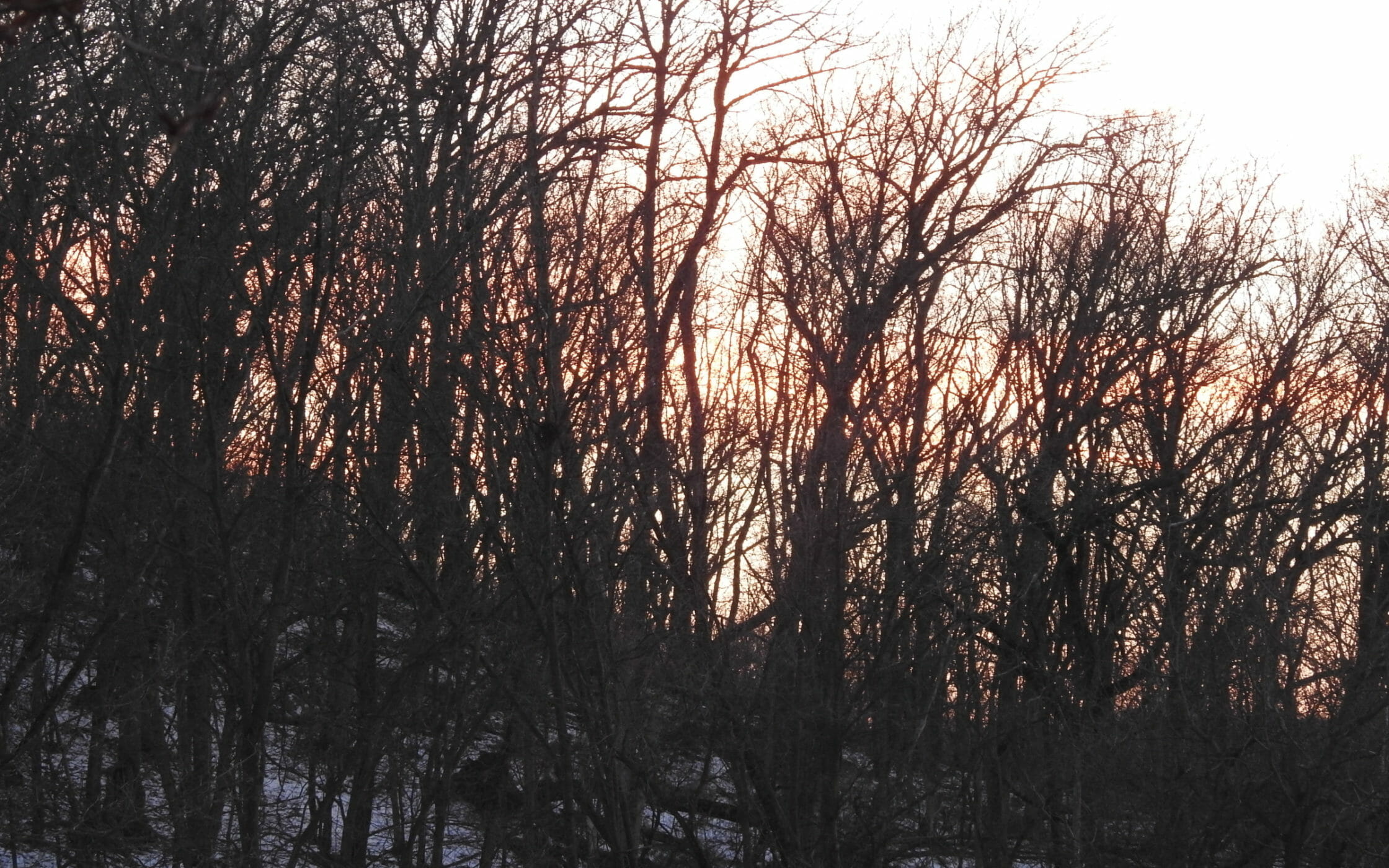 I have just completed an incredible weekend at the Spring Green Dojo, sharing it with a group of truly inspirational people. I was there to complete the second part of the zen leader trilogy, lead by Ginny Whitelaw. If you haven’t been to an IZL program at the Spring Green Dojo, I suggest that you put it on your bucket list, or even better go sooner than later, it’s not the sort of place you want to turn up too late in life, you will only regret it.

The program was billed as IZL2, and is part two of three in the zen leader trilogy. My experience tells me that you can never anticipate what’s going to arise during a weekend out at the Dojo and sure enough, a memory arose taking me back to 1983 when I first read J. R. R. Tolkien’s trilogy ‘The Lord of The Rings’. I was a 17 year old serving on my first sea deployment in the Royal Navy. The book which isn’t for the faint hearted reader, due to its length, took me from Portsmouth, in England, across the bay of Biscay, into the Mediterranean, and Suez Canal, before heading out into the Indian Ocean, and arriving in Mombasa, Kenya. Frodo Baggins and his fellow Hobbits are forced on a far greater journey, a journey that takes up a great deal of their lives. They leave the comfort of their homes in order to prevent the dark forces that exist beyond the Shire from entering and destroying the security it offers. I

remember physically being drawn into the story, and watching the characters strengthen and grow as they cross landscape after landscape, before being able to put an end to their fears and free themselves and their world from the tyranny of those dark forces.

IZL2 is a deep dive, and Ginny lead the way, taking us to visit places that we had heard existed but where we had never set foot. As we crossed those landscapes and moved beyond, fears began to fall away and we were to witness that when fear begins to dissipate something extraordinary happens; faces change, shoulders drop, bodies relax, and new people emerge, people who speak their truth with a depth of authenticity and rawness that is rarely experienced within individuals, let alone shared amongst a group. The weekend culminated with Alex Greene skill fully merging our breathing to take us from the self and enter a living breathing  organism, an organism that as it inhaled seemed to drew the wind into  the dojo and when it exhaled the wind  did so with it. Were we one with the wind or was the wind one with us?

As the group moves onto IZL3 and the final part of the Zen Leader trilogy we know there are still new lands  to explore and forces to follow and overcome, but it is with great excitement and anticipation that the energy flowed down the drive and away from the Spring Green Dojo.