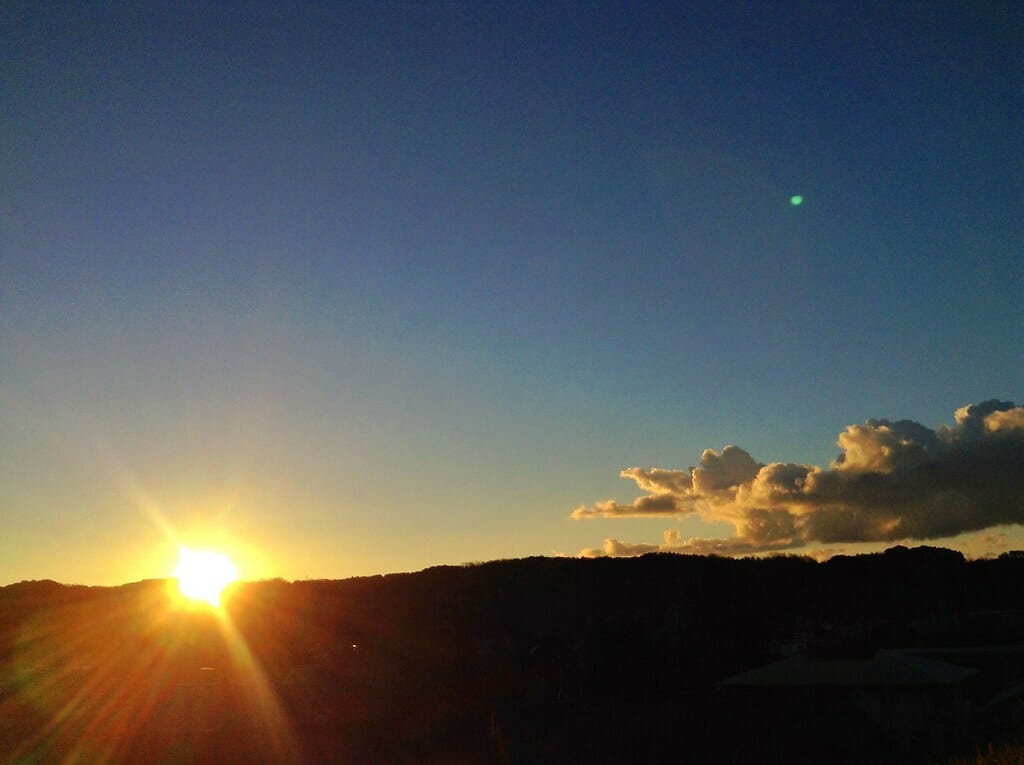 As we change calendars, this time lends itself to reflection, especially among leaders, meaning anyone committed to making a positive difference. We look back on the people, progress and events of the year past, look ahead to possibilities for the year to come, review our teams, rejig our budgets, refresh our priorities. From Covid to climate, from technological disruption to displacement, from pernicious inequalities to the politics that keep them in place, we have no shortage of new stuff to deal with.

Yet the fatigue of this time is also showing and growing. A McKinsey study of more than 65,000 North American workers found that 42% of women and 35% of men reported feeling burned out in 2021, up more than 25% from 2020, which was no easy year either. The burnout rates among healthcare workers are even higher, up to 75%, according to a US News report. A recent Mental Health America study reports four out of five people feel emotionally drained at work. Such fatigue is characteristic of monotonous, repetitive stress that, even at the level of a neuron, causes loss of sensitivity and, at a system level, leaves us feeling drained or deadened. More people than ever are responding by looking for new jobs, new homes, new cars, new anything to break up a cycle that is wearing them down. But it’s not that simple, because the deadening process has a way of recreating itself and making the new, old. Moreover, it dulls our ability to find opportunity in chaos or regenerative approaches to difficult issues. Yet reimagining ways of working is essential if we are to live into our creative capacity and find new ways that allow our companies, communities and future generations to thrive. To put the new in the New Year, we need to be able to see anew, to sense anew, to sense ourselves anew. And that is inside work—both surprisingly tricky and thankfully possible.

Our nervous system doesn’t make it easy. It saves energy by forming habits and forms habits by repetition. Like a social media engine, it uses “hits” to determine what to show us again. An example of this filtering is evident in the structure of the neocortex. As Dan Siegel describes it, this outermost brain layer is a meager 6 cells thick. Basically, the top two layers receive inputs from other parts of the brain and body, the middle two layers synthesize those inputs and broadly connect the dots and the deepest two layers send action signals out to other parts of the brain and body. The top two layers are honed by our attention, and what we don’t consider important enough to pay attention to is never presented to the deeper layers. Meanwhile, what we do pay attention to gets reinforced. The circular, habit-forming result is that we get more of what we attend to and attend to only what we get. Hence Anais Nin’s sage observation that “We don’t see the world as it is, we see the world as we are.”

We see further implications of this circularity by considering how consciousness works. Conventionally, we think of “our” consciousness as somehow packed between our ears. But that is as wrong minded as thinking the music we listen to is packed within the walls of a mobile phone or radio. Rather, that music is already present in the rooms we’re in right now, but we don’t hear it without an antenna or connection capable of tapping into it. This “tapping into” is an example of resonance, which is both a universal principle of how energy transfers and is also highly specific. Depending on our antenna, which in a human body includes our senses and how they get filtered, we resonate with certain energies in the field around us. But more than that, we build a story of self by what we resonate with.

A theory of non-local consciousness originating in Buddhism, yet gaining scientific support, is particularly illuminating on this point. Conventionally, we experience a subjective “I” tied to this body, and we assume that “I” is a substantive thing that dies with the body, which we have an instinct to wildly resist. This instinct to live makes it hard for us to let go of anything “I” has identified with, from loved ones to grudges, from cherished beliefs to things we don’t even like about ourselves. Good, bad or ugly, “I” has drawn identity from those narratives and to let go of them feels like a mini-death. So not only do our senses operate in filtered ways, but when we’re not paying attention to our senses and we’re “in our heads” (which is a good deal of the time if we’re like most people), we’re tapping the field in habitual ways, cycling through the same kinds of thoughts, playing the familiar refrains over and over. In addition to all the stressors in our external environment, this internal process adds to the sense of monotonous, repetitive stress. Little wonder we get fatigued.

As a metaphor for this process of resonance, imagine a huge buffet table, the sort that might be decked out for a holiday brunch at a fancy hotel. You walk along the buffet table and pick up characteristic foods—the ones you like. Someone coming after you might make a different set of choices, and the two of you end up with very different meals given the same conditions. Moreover, if you frequent such buffet lines, you’ll most likely pick out the same things again and again, with only slight variation.

Through this process of habitually attending to the same things and drawing from the field of consciousness the same way, we stabilize a sense of self. Without awareness of this process, we come to the present so deeply conditioned by the past that it makes the new old before it gets into us. With awareness and practice, we can interrupt old patterns, build spaciousness around our choices, and make the new truly new. We can still have preferences, memory, loved ones, grudges, beliefs and things we don’t like about ourselves, but they don’t grip us or define us the same way. We’re free to meet the moment with creativity, rather than with unexamined conditioning.

The key is practice. Old habits are not supplanted by good intentions, but only by new habits. And new habits are supported by new perceptions. A powerful and pervasive way to rework habits is to open our senses to the unusual, which taps the field of consciousness in new ways. While we may think of our senses as passive windows, they are actually co-vibrating antenna by which energy enters our body and sets off a chain reaction. When we flip around our normal ways of sensing, we have a chance of getting through the filters that otherwise present sameness. We have a chance of thinking new thoughts and generating fresh behaviors. Flipping around figure and ground, motion and stillness, certainty and negation, are all examples of opening our senses and thoughts to fresh perspectives. Here are some ways to practice.

·       In an important conversation or team meeting, listen for what’s not being said. Feel into the energy beneath the words, rather than the word-content itself.

·       When outside, as something captures your attention—a tree, pathway, flower—flip your focus to the space around that object and how the object is equally defined by that space.

·       When out in nature, cycle through different senses with which to experience it; if you normally focus visually, take in how it sounds, smells, feels on your skin or in your body.

·       In listening to music or sounds of nature, feel into the space between notes, and what that invites you into. Arvo Pärt’s Tabula Rasa, for example, gives a stirring experience of how silence shapes music.

·       Given a thought you’re quite certain about, flip it around and feel into what’s also true about its negation or opposite. Or ask a team member or friend to argue an opposite side. You may feel into a greater truth containing both your original thought and its opposite.

·       As you watch a movie or video, sense the stillness of the screen on which it’s displayed, and sense how that stillness supports the movement.

·       As you regard yourself, sense the stillness that gives rise to your movement, and how that stillness is also you.

By flipping around our usual way of sensing, including our sense of self, we confound our filters, invert our thinking and let the new emerge. Descartes’ famous dictum, “I think therefore I am” flips around into the spacious truth that when we don’t have to reify a self, we don’t have to habitually think the same thoughts. We can put up different antenna and new music becomes possible. We can choose new foods from the buffet table of life which enlivens our present and just might nourish a future where our companies thrive, our communities thrive, and the planet we leave to our children can thrive. That would be a happy New Year, indeed.