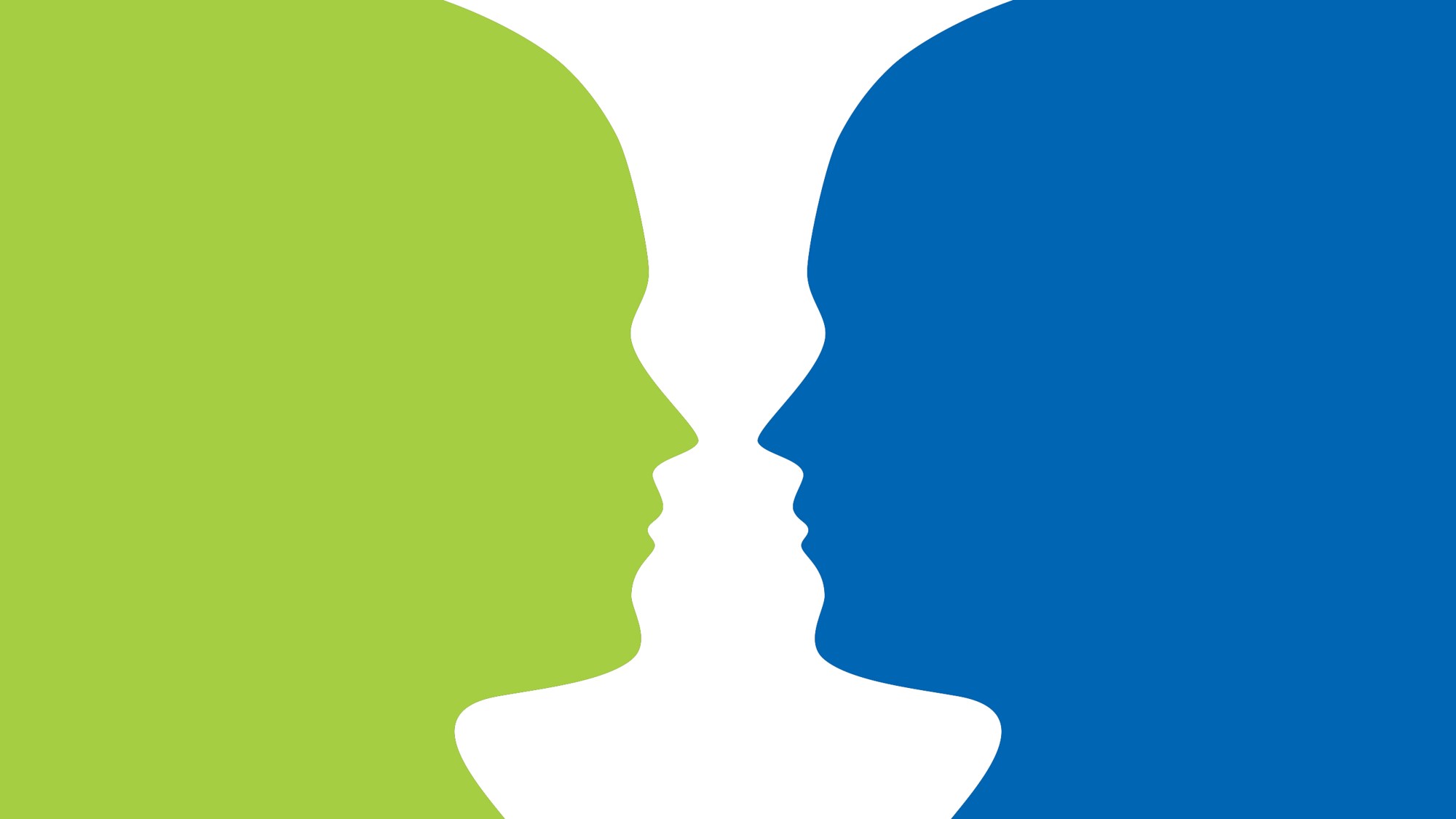 This blog post was originally posted on June 10th, 2020 by Rebecca Krantz on her personal blog. Reprinted with permission from Rebecca Krantz and Dr. Adrienne Hampton.

The other night I dreamt I was given a baby. Since I’ve often wanted a baby, this might have been a happy dream. But it wasn’t, for two reasons. First, I was disappointed, because I was given a baby boy, a few months old, pink and chubby. The other baby I might’ve gotten, the one I really wanted, was a lot smaller, younger, perhaps premature, brown, and female. I resolved to love the baby I got, as most parents do. But… then I forgot about him. When I remembered, I realized I hadn’t fed him! I came back and he was crying, and shriveled, or wilted, like a plant I’d forgotten to water, or a balloon after half the air has leaked out.

The evening before I had the dream, I’d attended a zoom session put on by the Institute for Zen Leadership on the Black Lives Matter movement. It was an opportunity to explore our own reactions to the protests over the murder of George Floyd, and our relationship to the underlying system of institutionalized racism the movement is fighting to change. One of IZL’s teachers, Dr. Adrienne Hampton, shared her recent experience as a Black woman. She told us that many well-meaning white friends and colleagues had reached out to check in with her in the past week, to see how she was doing. They often said things like, “I can’t imagine how you must be feeling.”

Dr. Hampton said she appreciated the kindness and the efforts to connect, but that something felt amiss. There’s a feeling of being held at arm’s length in these exchanges, she explained. She acknowledged that the mainstream conversations about race in the US leave no room for a white person to claim that they can imagine how a Black person is feeling. There are rules, and one of them is you must not appropriate the experience of others. But, she said, the Zen lineage she studies challenges us to do something different – to practice letting go of the sense of a separate self and become the other.

Dr. Hampton challenged the white people in the group to do this: Watch the video of George Floyd being murdered and feel like you lost somebody who looks like you, somebody you care about. Watch it and feel like you lost a part of yourself. Sit diligently with it until you can feel that something personal happened, and you feel moved to choose differently because of it.

So I did. I woke up, wrote in my journal about my dream of the white baby boy, and then went to my meditation cushion. I set a meditation timer and watched the video.

I hadn’t watched it before. I often don’t, when these things come out. I generally try to limit my consumption of sensationalist news. Of course, it became clear that this was different, so I figured I might watch it eventually. But until the IZL session, hearing about it had seemed to be enough for me. Why get myself all riled up about it? I care about the issue already, I don’t need to see it, I thought. I give large amounts of money already to our amazing local group Freedom Inc, which works for prison abolition and community control over the police (as well as providing a whole lot of really important services and community-building).

Listening to the onlookers trying to get Derek Chauvin to stop, and watching his woodenness, I remembered the phrase “the banality of evil,” and the psychology experiments that showed how everyday people can be induced to torture others. I looked at him and wondered, what would make a person do that? What has been done to him? He was someone’s chubby pink baby once. Was he left to starve, to wither? I imagined that I was Derek Chauvin, my whole body weight on my knee, on someone else’s neck, listening to the pleas, the criticism, and the taunts about my manhood.

After the video ended, I sang the song based on the poem by Thich Nhat Hanh, “Please call me by my true names.” These lines aren’t in the song, but they’re the ones I remembered most watching the video:

I am the child in Uganda, all skin and bones,
my legs as thin as bamboo sticks,
and I am the arms merchant, selling deadly weapons to
Uganda.

I am the twelve-year-old girl, refugee on a small boat,
who throws herself into the ocean after being raped by a sea
pirate,
and I am the pirate, my heart not yet capable of seeing and
loving.

I’m not sure I quite succeeded at Hampton’s assignment, yet. After all, I had to turn George Floyd white, make him into my actual brother Ari, to cry about his murder. But it was a start. And it helped me understand my dream about the white baby boy that I was disappointed to receive. Though I might rather take care of women of color, perhaps much of my work as a white anti-racist, the work I may be neglecting, is about taking care of white men. About changing the culture and systems that turn too many of them into killers.